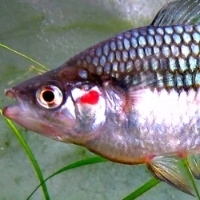 By rainbowrunner, April 18, 2016 in Australian and PNG Natives