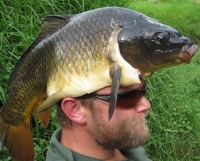 Is it legal to import, sell, buy, breed or trade in asian Scleropages species ?